Find events near you | Conference Infomation | Dates and locations

The sunflower family is the most diverse plant family in Oklahoma and also one of the most important families for pollinators. Join us with guest speaker Abby Moore and learn tips & tricks for identifying native sunflowers! 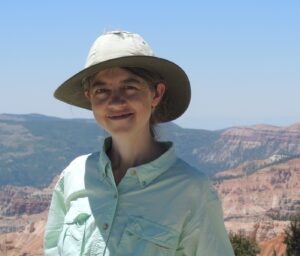 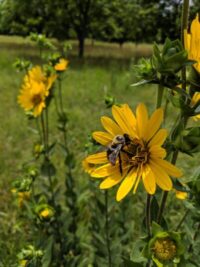 Who is Abby Moore?

Abby Moore is curator of the Robert Bebb Herbarium — home of the largest collection of plants in the state which houses over 250,000 specimens — and she is an assistant professor in the Oklahoma Biological Survey at the University of Oklahoma. She studies plant evolution and is especially interested in the sunflower family.  Abby grew up in Utah and has lived in Oklahoma since 2016.

The Secret Is In The Soil

Join us in this episode of TAP’s Climate Resilience series in which Mr. Clay Pope discusses soil health and the important role it plays in helping agriculture adapt to the extreme weather that our shifting climate is exacerbating. Mr. Pope will also detail techniques for reducing your footprint through carbon sequestration and reducing harmful emissions. 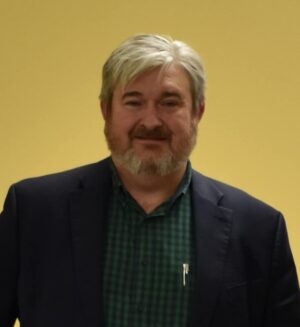 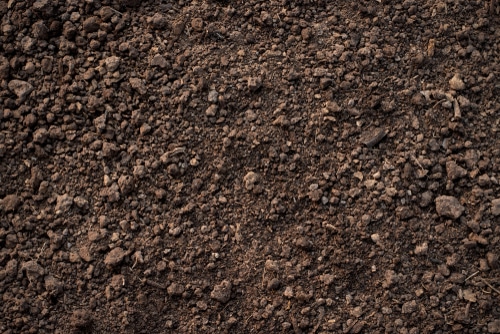 Who is Clay Pope?

Clay has received numerous honors including the Oklahoma Farmers Union Legislative Leadership award, the NRCS Oklahoma Conservationist of the Year award, the Oklahoma Association of Conservation Districts President’s Award, the Oklahoma Farm Bureau Legislative Meritorious Service Award and the Oklahoma Cattlemen’s Association Representative of the Year award. In 1999, Clay was named Agriculture Man of the Year for Oklahoma by Progressive Farmer magazine and a ‘Graduate of Distinction’ from the College of Agriculture at Oklahoma State University in 2005. In 2013 he was recognized by the National Academy of Television Arts and Sciences with a regional Emmy Award for his outreach and educational work in conjunction with the Ken Burns documentary The Dust Bowl.

Clay holds a B.S. in Agriculture Communications from Oklahoma State University. Clay, his wife Sarah and his five children live on their family ranch near Loyal, Oklahoma where they farm and run cattle with his Brother Steve and Mother Jacque

Trying to collect seeds in late summer/fall without proper identification and prepping earlier in the season can result in frustration and confusion. That’s why taking some time upfront to locate and properly identify species while they are blooming will save you time during collection.
In this installment, Amy Buthod will teach us what voucher specimens are, why they’re needed and how to make them! She will also detail techniques for collecting field data, mapping, and using the iNaturalist application. 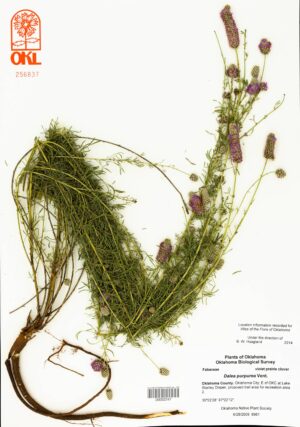 Who is Amy Buthod?

Amy Buthod is a botanical specialist at the University of Oklahoma, working with the Oklahoma Biological Survey and the Oklahoma Natural Heritage Inventory. She conducts floristic inventories throughout the state of Oklahoma, maintains the list of rare plant species for the state, and is the collections manager for the Robert Bebb herbarium.

Our special guest speaker will be Kristen Schmitt of the Northern Institute of Applied Climate Science (NIACS). The Focus of the NIACS is to help people decisions. Their work started with a concentration on forested ecosystems in the Midwest and Northeast U.S., but over the past 10 years has expanded in scope and geography, based on partner interests and involvement. One project of note in Oklahoma is the restoration of a wetland feature on Iowa Nation’s campus. The TAP staff also worked on this project, so we were partners without even knowing!

Who is Kristen Schmitt?

Kristen Schmitt works for the Northern Institute of Applied Climate Science (NIACS) and the USDA Northern Forests Climate Hub. She works with partners on climate change adaptation planning for natural resources, as well as various training and educational events. A large part of Kristen’s role with NIACS is think about how adaptation resources can help address the needs of different partners in regions across the U.S. This can include developing new tools, for exampls adaptation menus focus on California forests or Great Lakes coastal ecosystems.

How Changes in Climate Impact Monarchs and Other Pollinator Populations

In this kick-off episode, Dr. Taylor will be presenting current data on increasing temperatures and what this means for delicate populations of our pollinators. These seemingly small changes in average temperature can be devastating for wildlife when they occur so quickly. Western monarch populations have crashed and you can be sure that weather extremes are a major player. A call to action is in order! Our invertibrate brothers and sisters need our help if they’re going to inspire wonder in future generations. 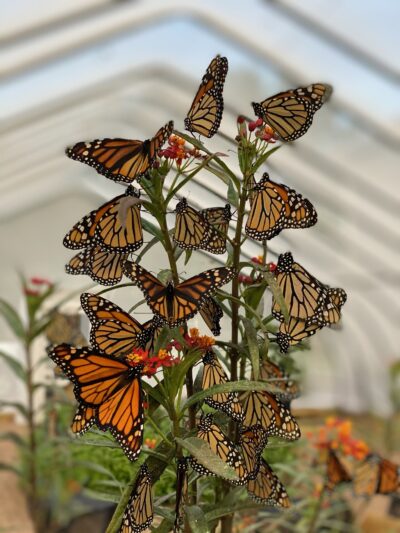 Who is Dr. Chip Taylor?

Dr. “Chip” Taylor is the Founder and Director of Monarch Watch, and an Emeritus Professor in the Department of Ecology and Evolutionary Biology at the University of Kansas. Having trained as an insect ecologist at the University of Connecticut, his research projects have included studies of reproductive isolating mechanisms in sulfur butterflies, reproductive and life history patterns in plants, comparative biology of European and Neotropical African honey bees and migratory behavior of monarch butterflies. In 1992, Taylor founded Monarch Watch, an outreach program focused on education, research and conservation relative to monarch butterflies. Since then, Monarch Watch has enlisted the help of volunteers to tag monarchs during the fall migration. Since 1992 over 1.3 million monarchs have been tagged by volunteers. Of these, over sixteen thousand have been recovered. This program has provided many new insights about the dynamics of the fall monarch migration. 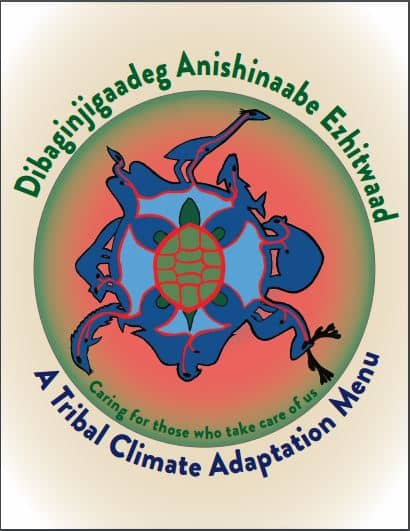 The TAM may be used as a tool to help bridge communication barriers for tribal and non-tribal persons or organizations interested in indigenous approaches to adaptation and the needs and values of diverse tribal communities. This presentation will offer a look at the creation, layout, and application of the Tribal Adaptation Menu.