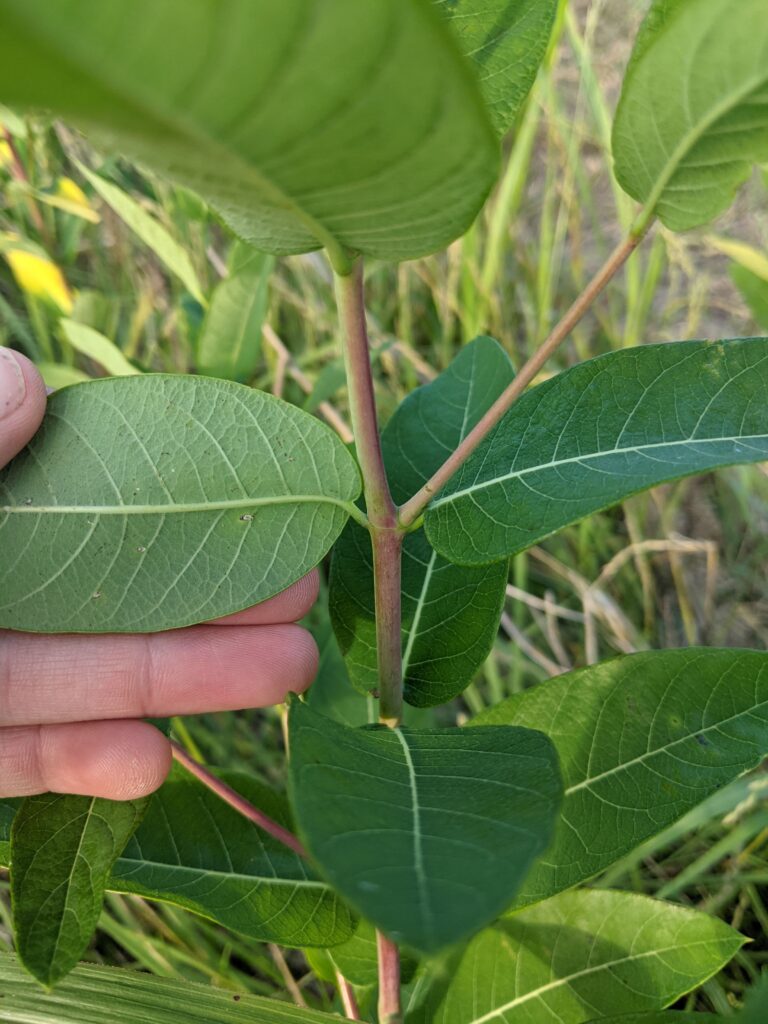 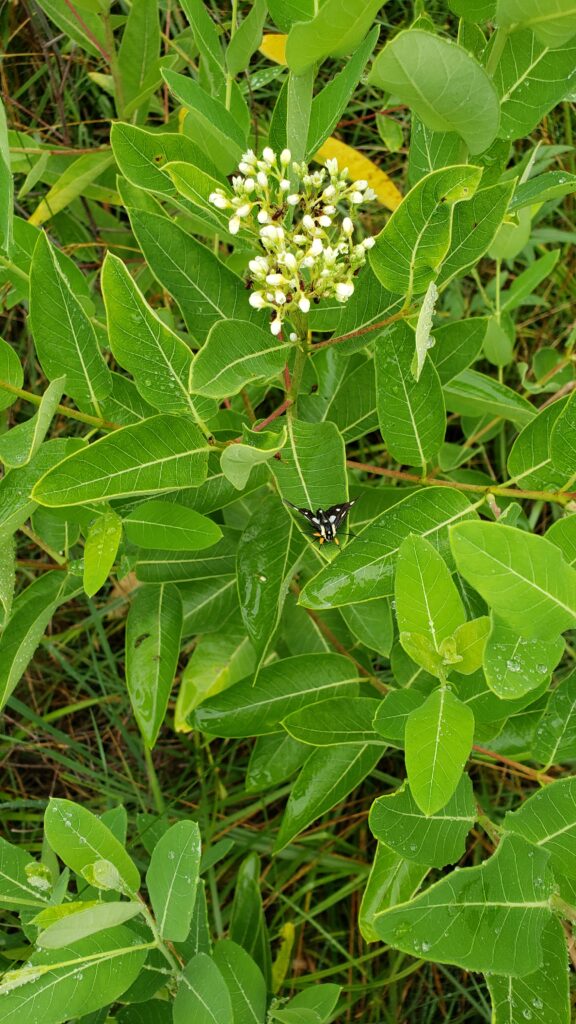 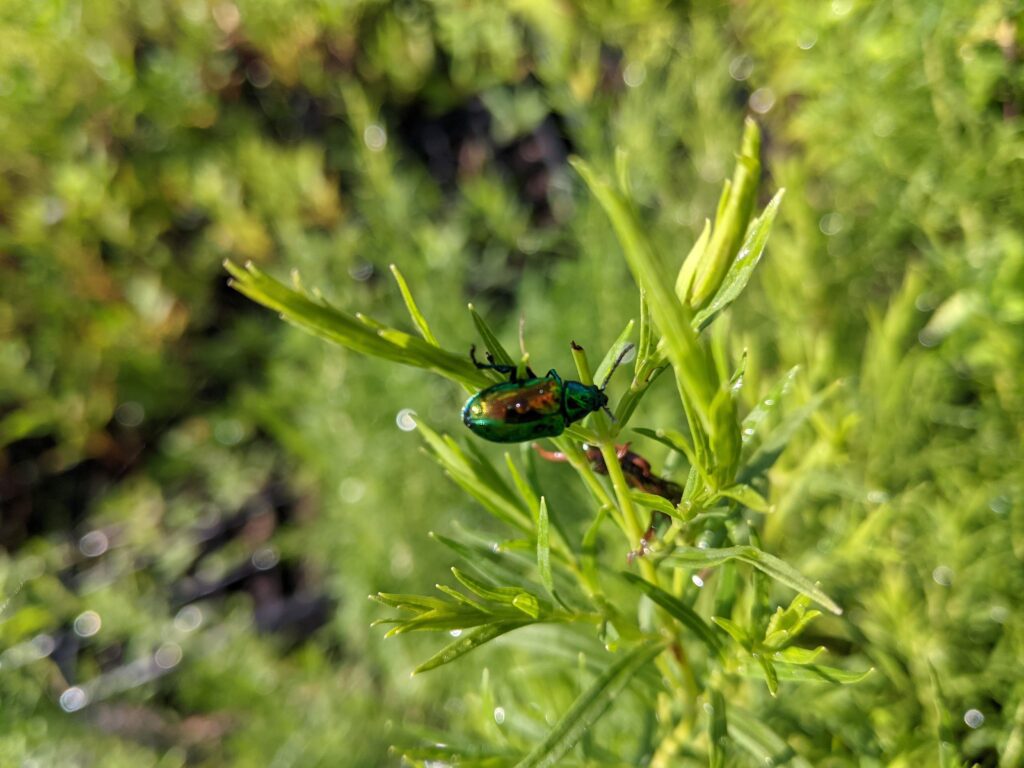 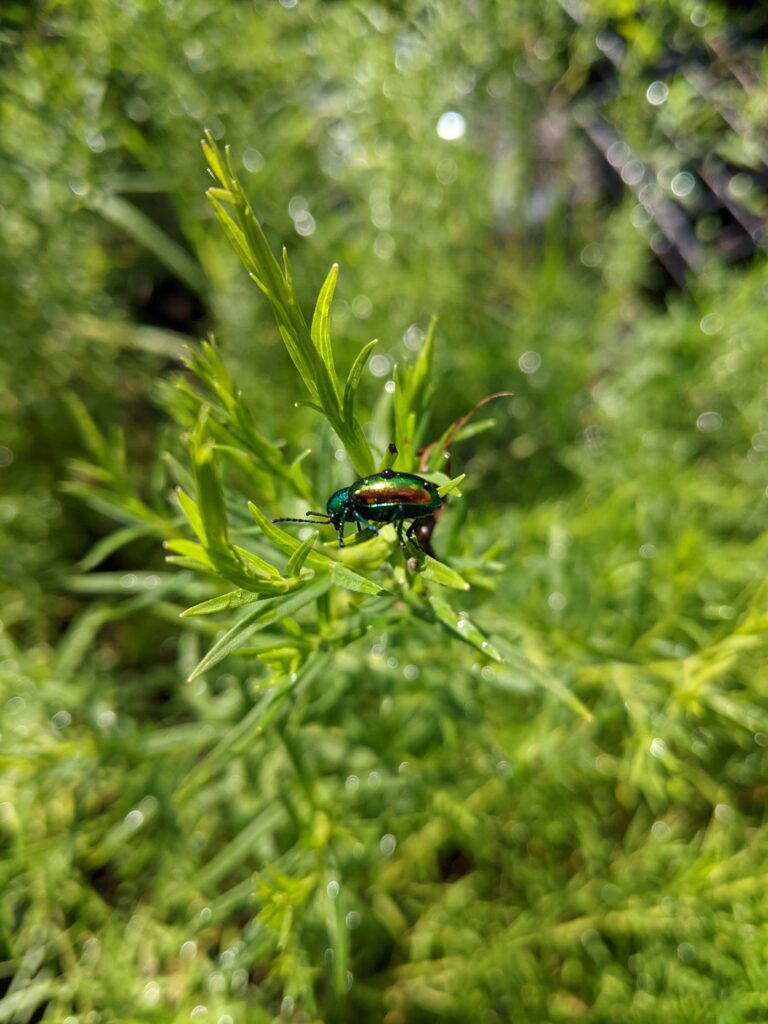 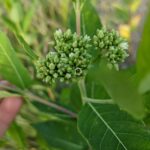 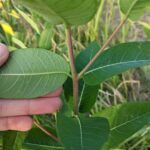 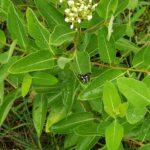 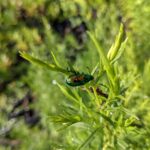 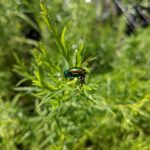 Dried stalks of A. canabinum are commonly processed and used as cordage and thread by many tribal nations.

A. canabinum is considered highly valuable to pollinators of all kinds. Due to their ability to spread through rhizomes and them being prolific seeders, they are considered aggressive. They’re an excellent candidate to consider for restoration.

Though related to milkweed species (Asclepias sp.), monarch caterpillars will not mature on a diet of Dogbane species (Apocynum sp.). There is, however, a beautiful species of beetle called the Dogbane Beetle (Chrysochus auratus) (fourth and fifth pictures) that hosts on dogbane and milkweed species.